Sign up to receive the newsletter to your email!

These Vacation Safety Tips Brought to You By Insurance Super Store

As the summer vacation season approaches and thoughts turn to fun in the sun, getting on an airplane, or even camping. Remember your homeowner's insurance will cover your personal property while on vacation. If you plan on traveling to a foreign country, call our office at 760-770-2827 for an insurance review.
Here are some tips to protect your data from prying eyes so you can have one less thing to worry about on your vacation.
Now go and have a great time! 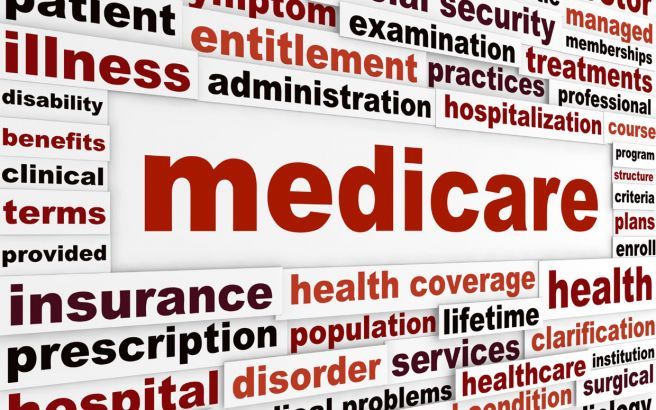 I AM INELIGIBLE FOR MEDICARE DUE TO MY POOR HEALTH
Your eligibility for Medicare is determined by your Social Security income, not by your health. Medicare cannot deny coverage due to a pre-existing condition. Additionally, it cannot increase your rates if you are ill.

MEDICARE INCLUDES ALL TYPES OF CARE, INCLUDING LONG-TERM CARE
Many people believe that Medicare coverage is identical to that of their regular health insurance in that it covers nearly everything. Medicare, in fact, covers the vast majority of fundamental healthcare requirements. Hospitalizations, lab tests, doctor visits, same-day surgery, and preventative care are all included as essential requirements. Long-term care, on the other hand, is not covered.

How An Umbrella Policy Works In the Event of a Claim 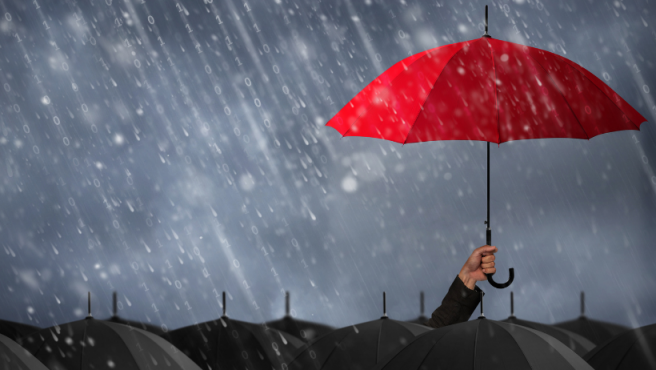 Every time you drive on the road, you subject yourself to a variety of possible hazards. As a result, liability coverage is included in the minimal requirements for auto insurance.

However, the costs of a collision in which you are at fault might sometimes exceed your vehicle insurance policy's liability limitations.

In this case, umbrella insurance may be beneficial. More information on how that works may be found here.
What is Umbrella Insurance and How Does It Work?
Umbrella insurance is a type of liability insurance that acts as an umbrella for your liabilities. When a major situation occurs for which you are held responsible, you are covered by it.

When It Comes to Car Accidents, How Does Umbrella Insurance Work?
Your liability losses will be covered by your New Hampshire auto insurance coverage if you are at fault in a car accident. If the costs of your car accident exceed your policy limitations, you can file a claim on your umbrella insurance to cover the remaining costs.

Can My Life Insurance Application Be Rejected?

When you purchase a life insurance policy, you typically do it to ensure that your beneficiaries are taken care of financially in the event of your passing.  It would make sense to do everything in your power to ensure that in the event of your passing, that there are not any circumstances that prevented your beneficiaries from receiving the death benefit of your policy or otherwise have the claim denied.  There are a few reasons why an insurance company would deny your life insurance claim, which will be described below.

A material misrepresentation is when someone fails to disclose specific information to the insurer that the insurer would consider important in the risk assessment of the insured.  Basically, this means that if you are dishonest to the insurer regarding things that were asked about on the initial insurance application, the insurer can deny the claim on the grounds that the policy should not have been issued in the first place.  Material misrepresentation can include false statements on the application or any omission perceived to be intentional. The whole point of life insurance is for the beneficiaries to receive the death benefit, so it is important to be as truthful and forthcoming as possible on life insurance applications.

When an insured commits suicide, it would make sense for the insurer to deny the claim because of the likelihood or appearance of the insured taking out a life insurance policy with the knowledge that they would take their own life.  This policy exclusion is designed to discourage people from taking out life insurance policies and then taking their own life for the purpose of the death benefit being paid to their beneficiaries.  There is an exception to this though, which occurs two years after the policy is issued, at which time the insurer deems any suicide by an insured to have not been planned with the intent of beneficiaries receiving the death benefit.

Dying During the Contestability Period

The contestability period for a life insurance policy is a two or three year window (depending on the insurer) after the policy is issued, during which the insurer can perform an extensive review of the insurance application and other information that is deemed pertinent.  If the insured dies within the contestability period, the insurer can review the original insurance application, review financial records, and even discuss the medical history of the insured with the insured’s physician.  If in this investigation they identify material misrepresentation, evidence of fraud, or things such as pre-existing conditions, they will most likely deny the claim.

These are just the most common examples of reasons why an insurer might deny a life insurance claim.  Depending on your particular insurer, there might be more reasons that you should be aware of, so it is in your best interest to read your policy and all of the fine print.  This way you can address any potential problems that you notice before they become a potential issue in the future.

Enjoy SAFE and SECURE travel with AFFORDABLE travel medical insurance. Read this GeoBlue in Action Case Study to see how critical having the right plan is.


About GeoBlue
GeoBlue provides travel health insurance plans and assistance services to 650,000 travelers per year. GeoBlue programs are distinguished by a contracted community of over 6,000 elite providers in 190 countries.